TBT: How to become famous in a small town. Part Two.

Wow did we get a snow! A big one. There are Snow Level Emergencies as far as the eye can see. Last nite on the news the weather guy said that there is a real possibility that it will be 60* in the next 10 days. I do not believe him. I think he said that just so's snow-rage-zombies don't all show up at the airport, take possession of a plane, and head to somewhere sunny. I assure you that I have not had any thoughts like that or planned anything to that effect. At all. Just sayin'.

So here we are all stuck in the house - again. How about a 'Throw Back Thusday' and we'll have some hilarity. Ladies and gentlemen, I present to you.... "How to becomes famous in a small town. Part Two." 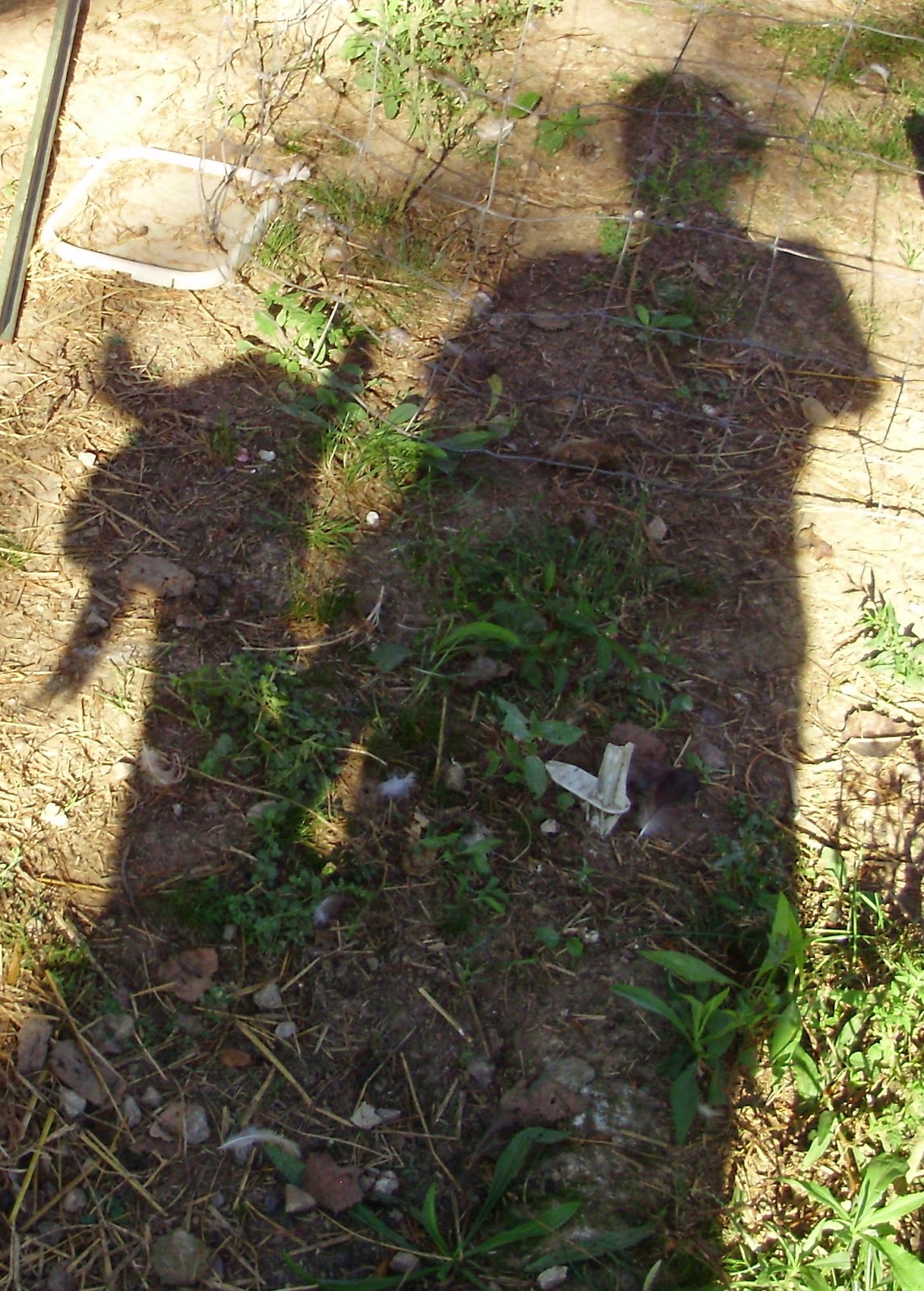 A girl and her goat. Me and Vita in the good ol' days.


I'm not the biggest Miranda Lambert fan, but I did believe her when she sang,

"...Whether you're late for church or you're stuck in jail
Hey words gonna get around
Everybody dies famous in a small town..."

Around here you don't actually have to die to become famous in a small town. You can just do something stupid. Like scream like a banshee at your Bad Neighbors, or get your 4x4 truck stuck in town on pavement, or even something more ridiculous.

When we first moved to this property from the Old Farm we were warned by several people not to tell anyone our business lest "everyone" in town started talking about us. Well. From where I stood that just sounded like some kind of challenge. I resolved to make up wild stories to really get the tongues wagging.

It's not like I hadn't done it before. Once in my corporate life I got tired of everyone asking me why I was taking a medical leave. I finally just got fed up and told someone I was getting a boob job. For months after I returned to work random people would just stare at my top half. A "frenemy" finally came up and said that "it didn't work." In truth I had gotten my tonsils taken out. It worked just fine and I laughed that my own rumor got back to me.

As luck would have it, we have had plenty of ridiculous things happen that sent the townfolk into a flutter. I don't even need to make any of this foolishness up. Most times all's I had to do was walk into the local feedstore and start talking about whatever happened that day. But one lovely late summer day I actually achieved the kind of fame I'd hoped for in this small town.

We were getting ready to take Vita, our big ol' Saanen back to her home herd for the winter. It was one of those weirdly hot fall days and we were little nervous about driving her all the way back in the heat. But we opened the windows on the cap of the truck and figured she'd be just fine. What could happen, right? Right.

We set off and everything was going just fine until we were about about a quarter mile outside of our town. All of a sudden The Big Man's completely unreliable, much hated, hunk of junk, craptastic little truck started to fail. And not like it usually fails where you have to get out and whack it with a heavy duty flashlight to get it to start - I mean to tell you it died right there driving down the road. We made it to the side of the road and were half hanging in the field - but we got stopped safely.

Well this was bad. The problem with living so far out from civilization is that there isn't anyone around to just come and get you... and its not like you can call a taxi. So I did the only thing I could think of.... I called the Good Neighbors.

Since I have a history of leaving garbled and misunderstood messages on their answering machine I was careful not to scream obscenities or anything else inappropriate...just a mild call for assistance. I did that the first couple times I called. Then my messages started to get desperate. Eventually it became clear weren't home. We were really in a pickle.

We needed a plan. Fast. The sun was getting hotter and Vita was starting to pant. We determined the only thing we could do was get her out of the back of the truck and The Big Man should walk home to get the good truck. It was about 3 miles up hill but I figured he could do it so off he went.

That's when the fun, and fame, started. People started wondering what exactly was going on just outside of town. There had been rumors that some gal was standing by the side of the road with a goat. The townsfolk elected representatives and they started driving out to see what was going on.

Mind you, they weren't driving by where we were stranded. They all turned around and went back the way they came. They were just curious to see what was happening.

It was just me. And Vita. Standing there by Old Man Shaylor's field. A girl and her goat. And a broke down truck.

Nervously I watched The Big Man disappear out of sight. Frankly I started to panic a little. Me. The goat. Alone. Well, except for the onlookers.

I wasn't convinced that anything really bad would happen. I mean, if alligators or grizzly bears or what not attacked I'd sure as heck leave Vita standing there as bait while I ran off. But then I realized she's pretty fast for a goat so maybe I'd be the one "buying her time" while she got away.

Then the panic really set in.

I turned to prayer.

"Oh Lord, please don't let me die here by the side of the road, in Old Man Shaylor's field, with this stupid goat!" I pleaded. I needed a miracle.

And then... and then..... not two minutes later a shiny blue minivan pulled up.

I was agog. "Um.. well.. you know.. standing here by the side of the road with my goat." I managed to stammer.  I was so happy to see our Good Neighbors that I almost burst into tears right there. I couldn't believe that they appeared...miraculously.

I was starting to crack. I was actually going to cry right there in front of them. But I come from a family that doesn't believe in crying so I sucked in it.  We strategized instead. It was decided that the Good Neighbors would go and find The Big Man and take him to get the good truck....and then he'd come and get me. And the goat. They drove off waving.

And that's when I finally broke down and cried with joy that we had such Good Neighbors. And I cried that they "just happened" to drive home on that road - the way they never, ever drive home. I buried my face in dear Vita and wept with gladness. And that's when I realized that even tears of joy smell bad on a goat and so I pulled myself together.

In a few minutes The Big Man showed up, we reloaded Vita, and away we went.

Of course, we left a note on the dashboard of the dead truck saying we'd come and get it the next day. But chances are the sheriff already knew what happened. Heck, he probably knew we were late to church the previous weekend.

News about me standing by the side of the road spread pretty fast. When I walked into the feed store a few days later they all just started laughing and asked me if I rode my goat into town. Hilarious.

So you see, Miranda, you don't need to get the first buck of the season or even die in a small down to get 'em to point and stare in disbelief...all's you really got to do is stand by the side of the road. With your goat.

Happy Thursday everyone - Anybody else famous in their small town?

Posted by Ohiofarmgirl at 9:25 AM

It's our red pigs that get the attention, so when folk ask us where we live, we just say 'the farm after the bridge, the one which has the pigs'!