Yesterday was a productive garden day. I ran right out and started planting potatoes before the sun hit the garden. I had a lot of helpers....and some malcontents. I need to get some notes down.... 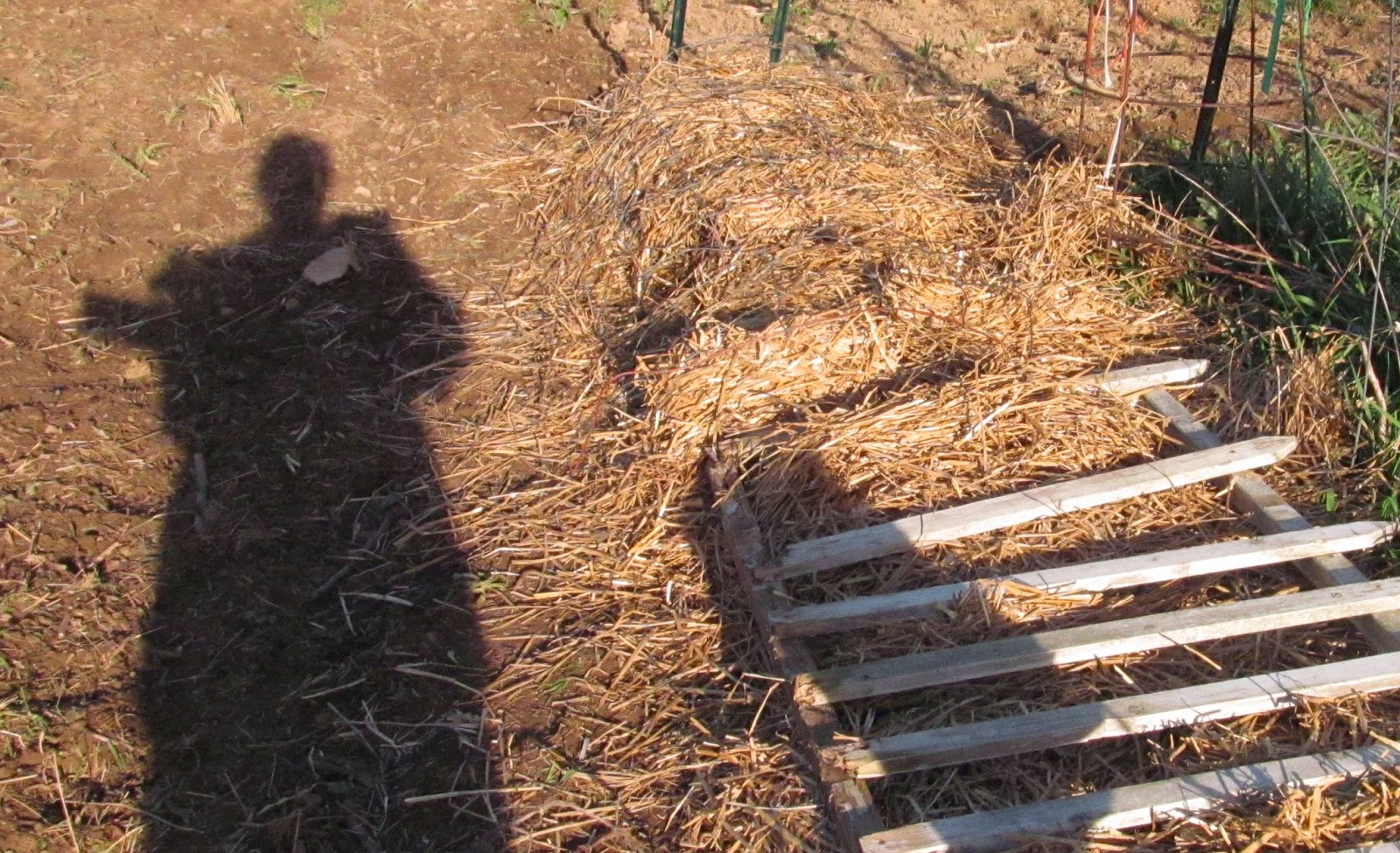 Hey look it's me!

We planted potatoes by the far gate near the shattered remains of my asparagus patch. It's gone. Dang. 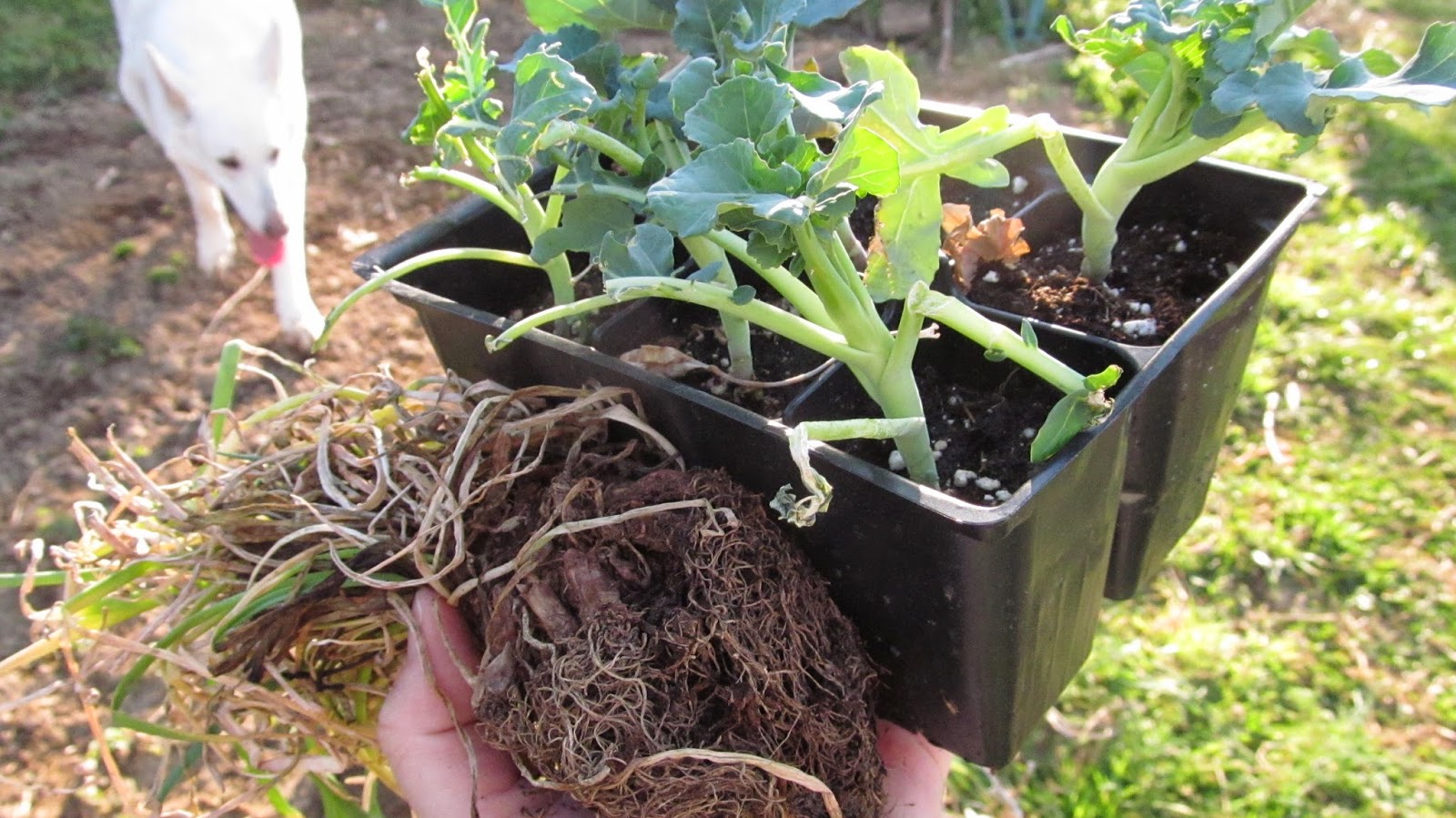 Then we did a row of sweet onions and some broccoli near the weird apple tree that has never fruited. 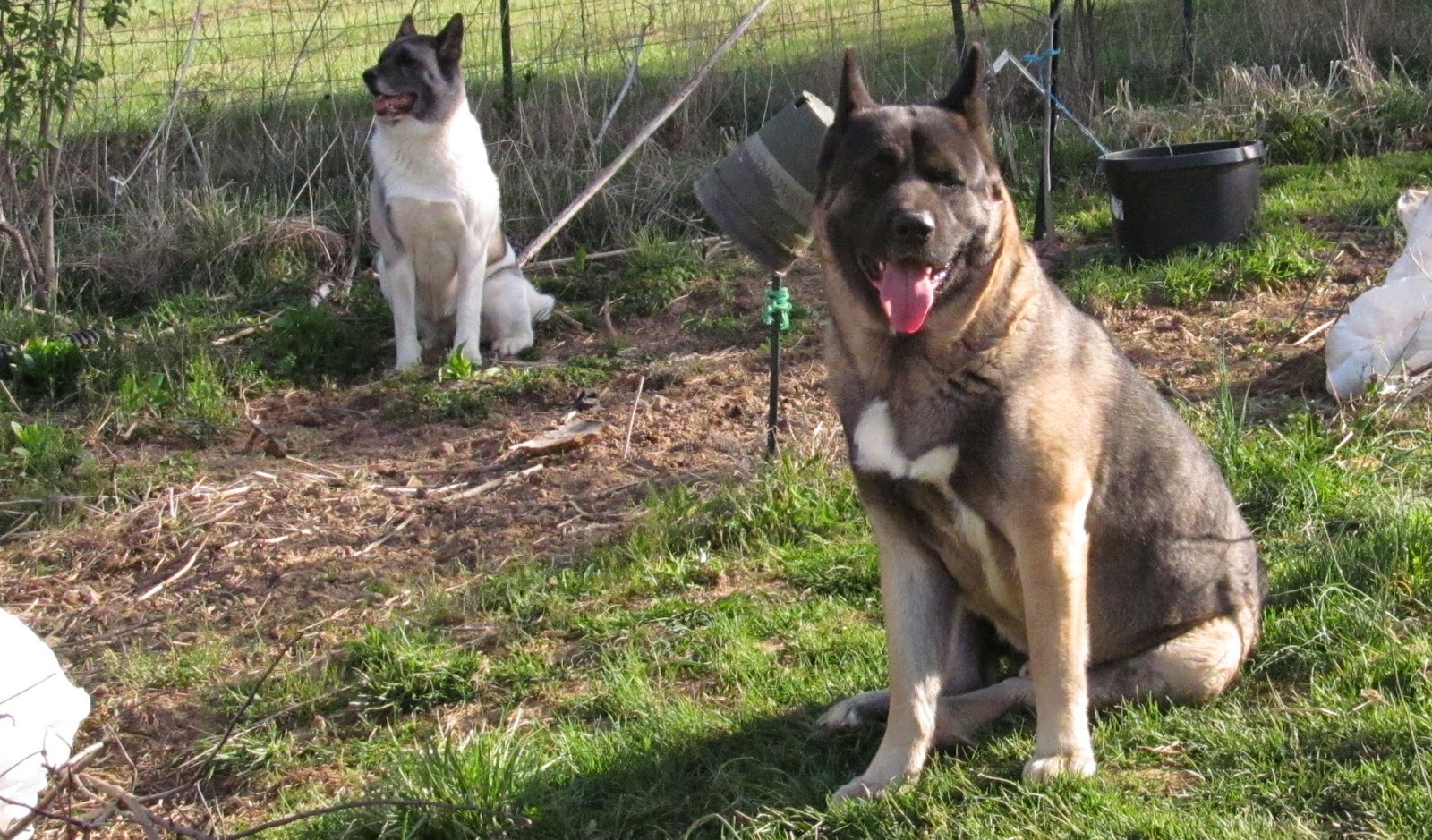 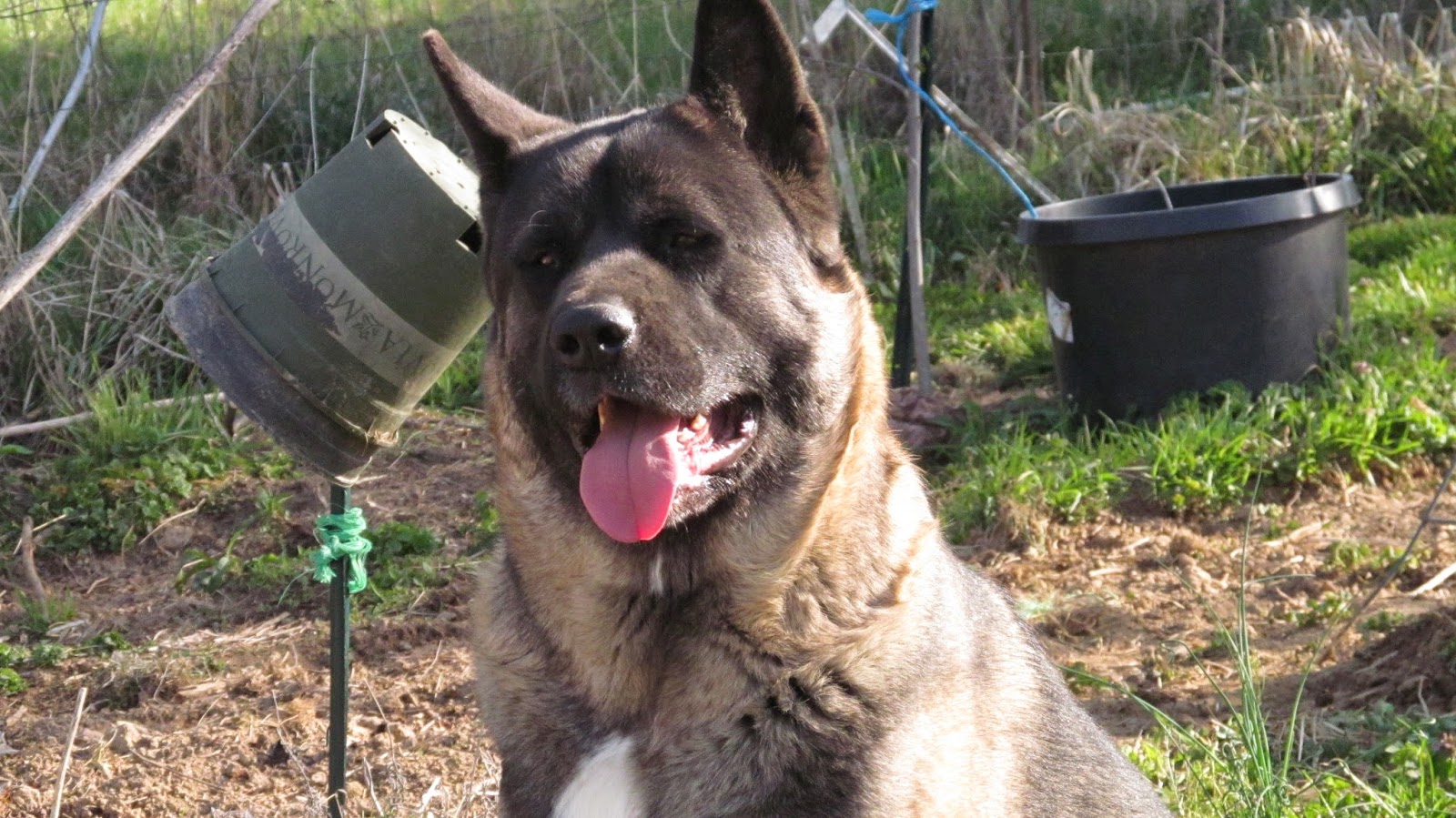 Bubby Buckethead. You know who you are. But isn't he a dream? 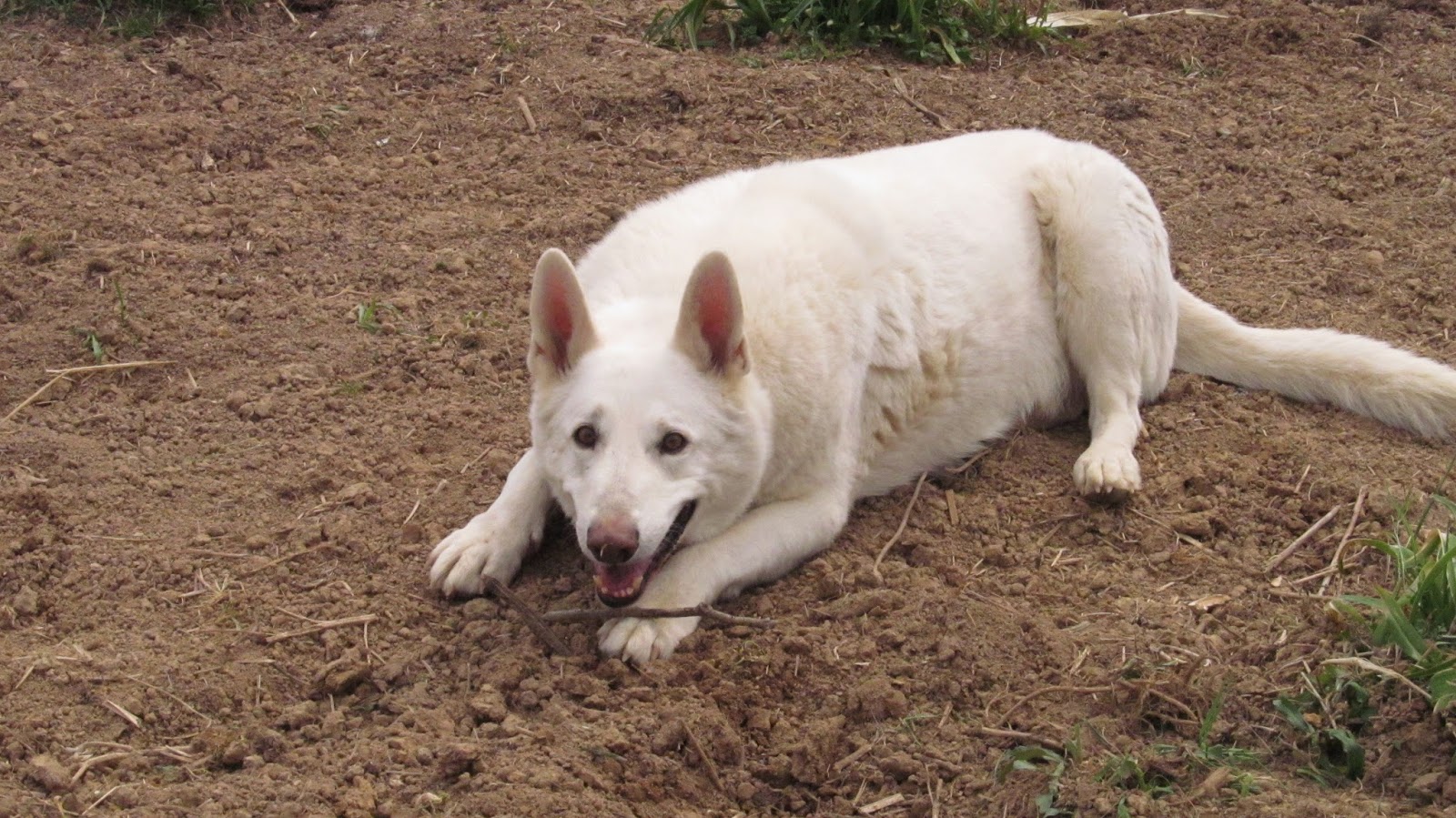 Then the chickens showed up. I immediately implemented my #1 chicken deterrent. For his efforts all he wanted was for me to throw the stick. I did and he kept chasing the hennies out of the garden. 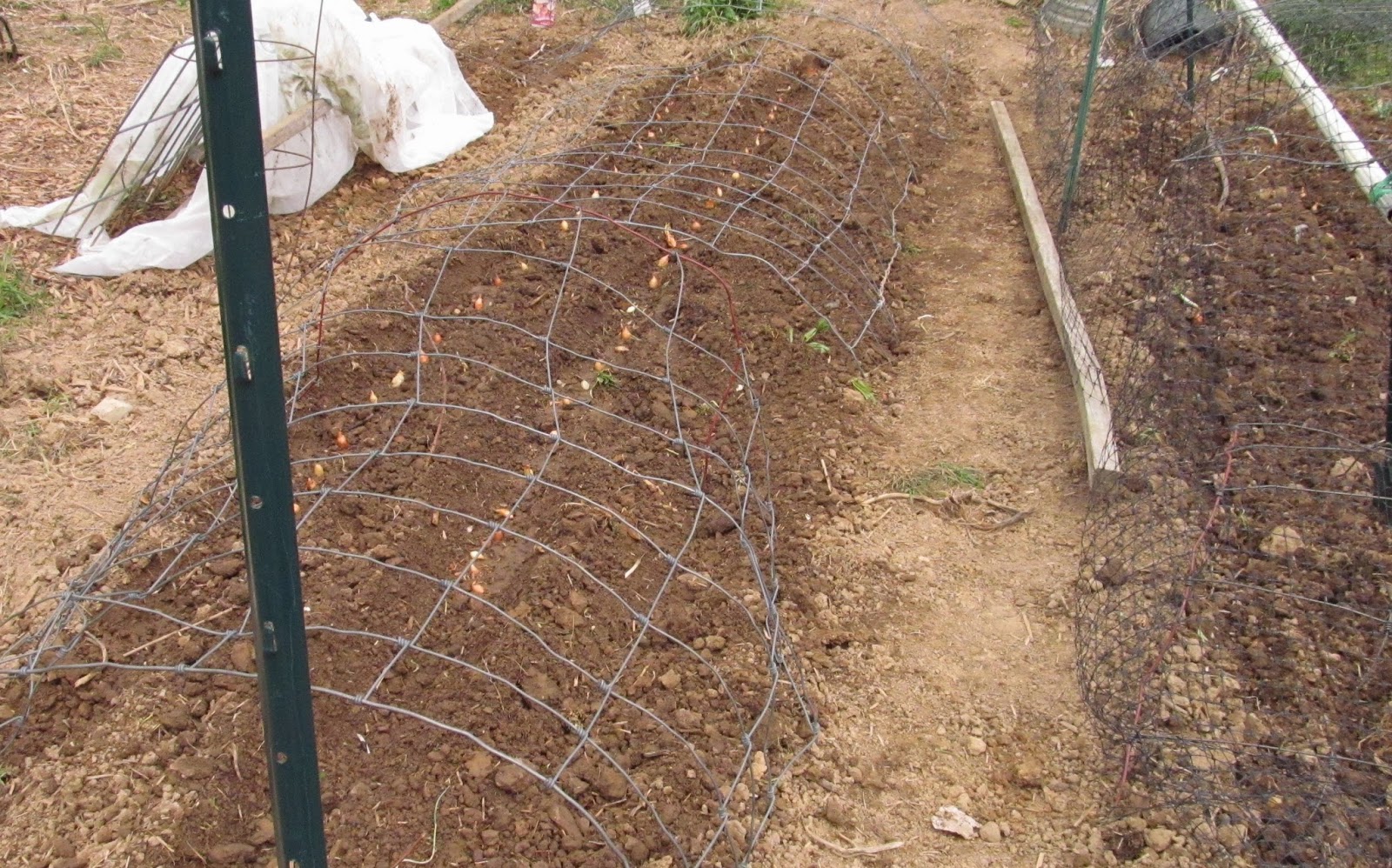 Easiest way to keep the hens out. I covered the hoops with netting.

Then we put more passive chicken deterrent devices in place. This works really well - I put some netting over the hoops until the seeds start to sprout. 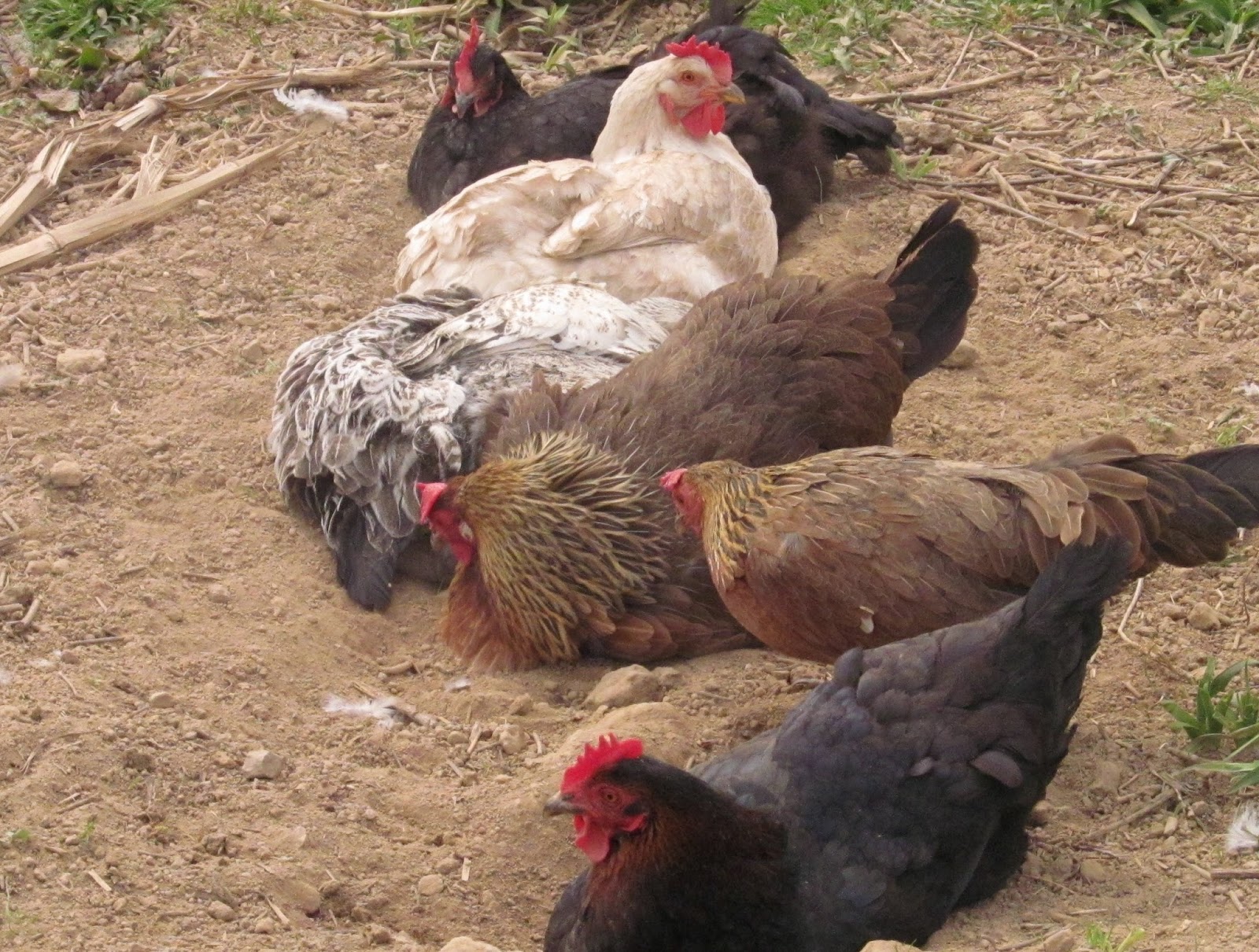 Destroyers and usurpers! Curse them!

After planting I did a lot of tilling. I'm still working on improving the soil in the upper garden. The heat and sunshine helped kill off the uprooted weeds. I'll be doing some deep mulching which will also help.

I'm also working on strategic planting. We don't know if the predictions for a hot and dry summer are going to happen, but I'm making sure to plant stuff with heavy water requirements closest to the water source. With enough hoses I can reach just about everywhere in the Upper Garden - but for the furthest reaches the water pressure isn't very good. So by planting close to the house I can set up the sprinklers most effectively.

As for now we got a bit of rain which is perfect for the stuff I planted yesterday. Soon I'll be moving stuff out of the greenhouse but we are still a bit early.

Happy planting everyone! Do you have good garden helpers? Or just malcontents?

Posted by Ohiofarmgirl at 6:52 AM

Destroyers and usurpers no doubt! I like your deterrent. We have fencing around everything. But they always seem to find a way!

Glad you could get some work done in the garden this weekend. It always makes for a brighter day!

Thanks Jody and yep - I love being outside!