Not Everything Works Out

So this happened the other day. 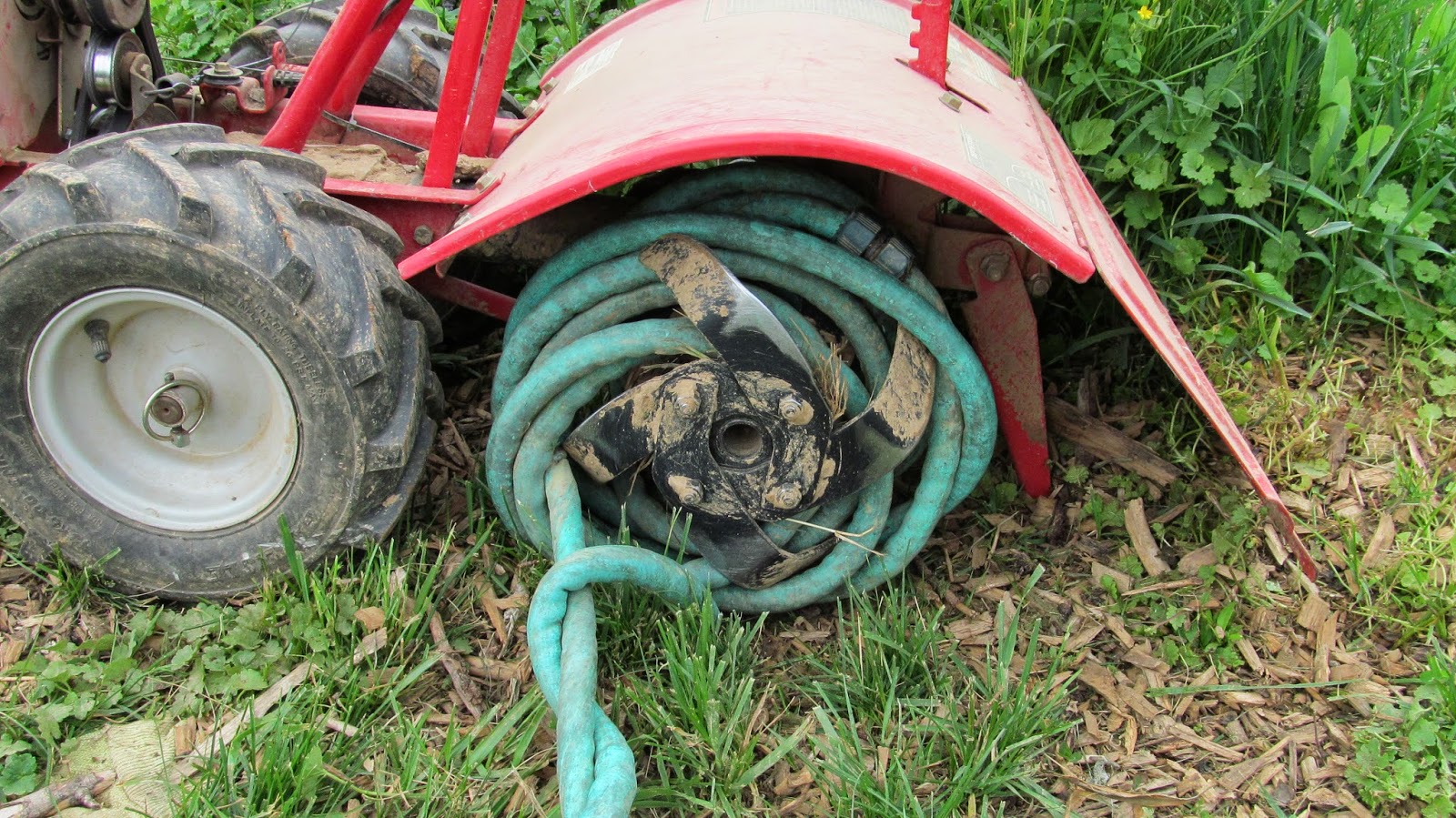 And then yesterday was a humdinger. Not only did I get zapped by the electric fence while mowing.... I was standing in a patch of poison ivy when I did it. It was not exhilarating in a good way. I went in the house and had some ice cream.

It got me thinking, tho, about how not everything works out. But that's OK. Not everything in life is going to go perfectly. How you react to non-perfect days can largely determine the course of your life - and the that of the folks around you.

Are you a club thrower, road rager, food server curser, chronic complainer, teller of woes, fault finder? Do you go thru life enumerating every wrong that has been done to you? Do you rehearse every slight, insult, offense? Do you come home and tell your spouse about every single person who parked badly, cut you off, or heaven forbid had too many items in the express check out lane?

Baby, why the rage? Aren't you tired of exhausting yourself with that misery?

I'm not superstitious and I don't believe in astrology... but being that it is a Friday the 13th, and the full moon, and apparently we have some big solar flares going on.... it could get a little nutty out there. So I'm just going to gently and lovingly suggest that everyone gear down a bit and try to give each other a break today.

What if, instead of assuming that bad parker is just a jerk, what if you imagined a situation where the person next to them parked badly so they had to scoot over...and the next person had to scoot over, and so by the time you showed up it was just a series of scootin' over and not a vast conspiracy just to ruin your day?

What if there was absolutely no one around at the check out so the grocery gal called the next customer over, and in an attempt to be nice, invited the person with 14 items to use the "12 items or less" express line. And then you happened to come up to that line. Instead of scowling, or even scolding them, what if you just shrugged it off?

I'm always dumbfounded by folks who are so outraged, so offended, so personally wounded when every little thing doesn't go their way. I'm not talking about big things like an illness, or being laid off, or not getting the job. I'm just talking about someone who is mad because they don't like the cheese on their salad, or if someone is in "their" spot, or if they happen to get in the check out line with the trainee.

Instead of going out of your way to be offended how's about if we all go out of our way to be kind to each other? Let's all do this for no reason other than we all just need a break today. Kindness is contagious so let's sprinkle it all over today.

Let's all thank the trainee for doing a great job (even if you have to choke those words out), let's respond with "whatever is easiest for you" when they ask paper or plastic, let's park further out so that a mom with her kids or an older person can have that up close parking spot.  Let's give encouragement to someone starting a new project (instead of telling them how they are doing it wrong and it will never work), let's reach out to someone who could use a friend, let's open doors for each other, let's look someone in the eye and smile, or just hold back any negative thought comment or action.

What do you think? Do you need a break? Are you giving someone else a break? Not everything is going to work out but at least we can try to help each other along.

Happy Friday the 13th! Look out for looniness and solar flares!

Posted by Ohiofarmgirl at 8:42 AM

Good reminders! I've always liked the idea of practicing random acts of kindness. I try to be positive and I have a thick skin from working with urban high poverty kids, who sometimes have no boundaries. I've never been a road rager, and those kind of people scare me, but texters are worse. More inattention. Anyway have a great day! I'm just chilling with my 4 new peeps :)

I was about to go outside and do some work but you are causing me to think twice about it.

Amen! now lets have a beverage

Nancy, enjoy those peepers and yep kindness doesnt cost a thing but is priceless.

Hope you made it, Sunnybrook!

Thanks Vintage - glad to see you!

I tell you what annoys me, it is these happy positive people always thinking the best of everyone. I know good and well that glass is half empty cause I drank it!
People do things to annoy me just because they are morons. It is up to me to point out every stupid thing anyone has ever done. I don't ever do anything stupid and if it looked like I did I can tell you it was not my fault. It was someone else's fault. Cause they were a moron...
Happy people, harrumph...

Buddy, do you need a hug? how about a nap? what can i do today to help you?

Bummer for the fence zapping you got but woot for the ice cream therapy that helped make it better! I'll go make a batch of Jeni's salty caramel ice cream to help you feel better! I just bought her cookbook and that's the first one I'm making. :)

Hey! Another home-made random pattern soaker hose! I've used the very same method with equally great results. Easier to retrieve than the one I made with the riding lawnmower. If I put everything away in the fall, or got to my spring work before the grass did, life would be a pallid and predictable thing. Plus I got to exercise the vocabulary of my seagoing ancestors.

hey Collieguy - can you believe there was not ONE puncture in that hose?? i couldnt believe it. it took a while to get it untangled. pretty much my hub's job is to follow me around thru life and fix everything that i destroy.