That mouse has a story to tell that no one will believe.

We've already had an exciting morning. I couldn't get the draft right on the wood stove so I totally smoked up the downstairs. While I was busy trying to fix it I heard scampering. 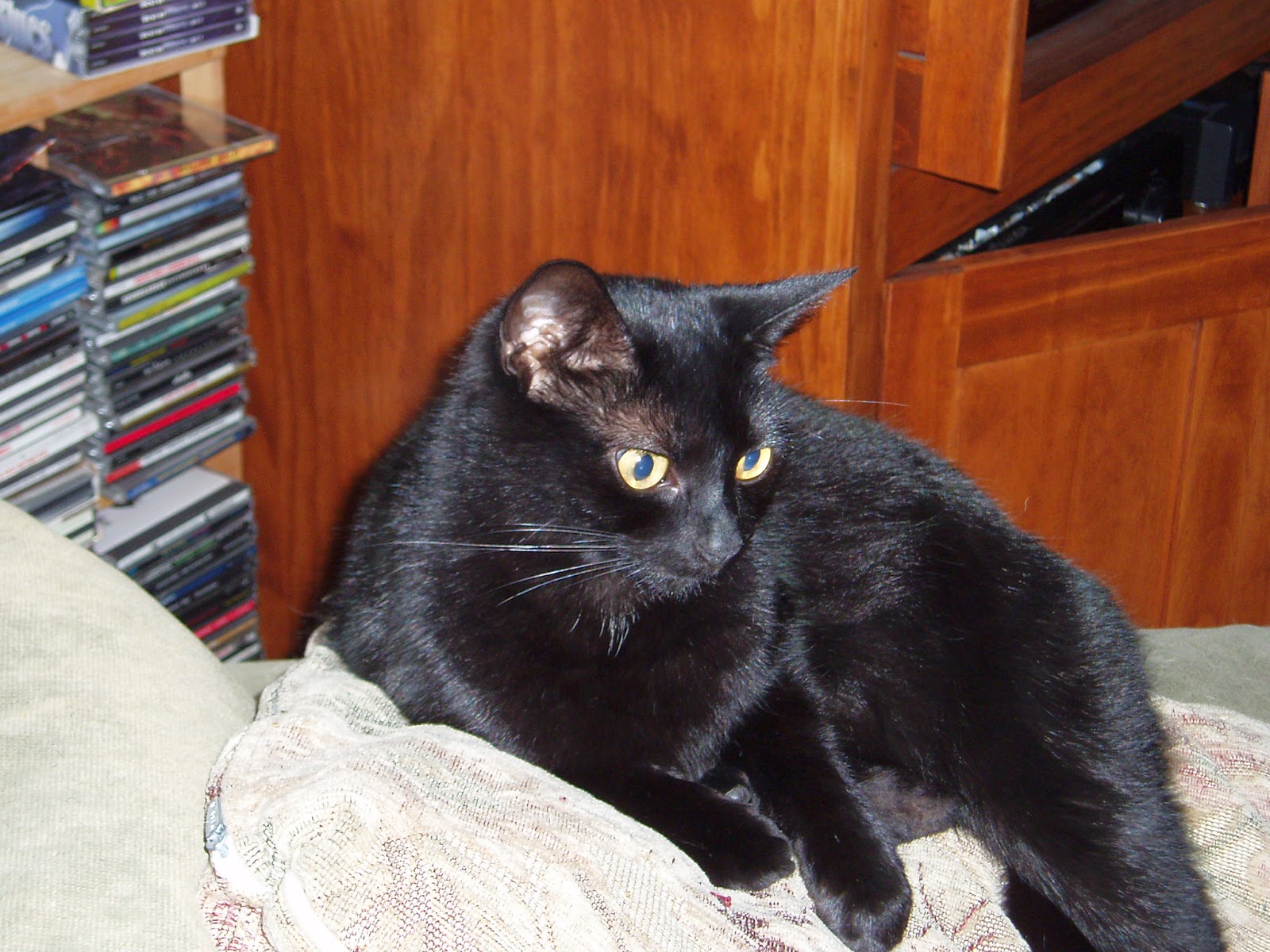 Our basement kitteh. The terror is real. He is completely nuts.

When I looked over, Gato Diablo, our completely insane basement kitteh had the mouse in his jaws.

And then he dropped it.

Then Gato kind of ran around crazily. There was a lot of flailing but no real results. I took him out of the game and went and got Nicholas. 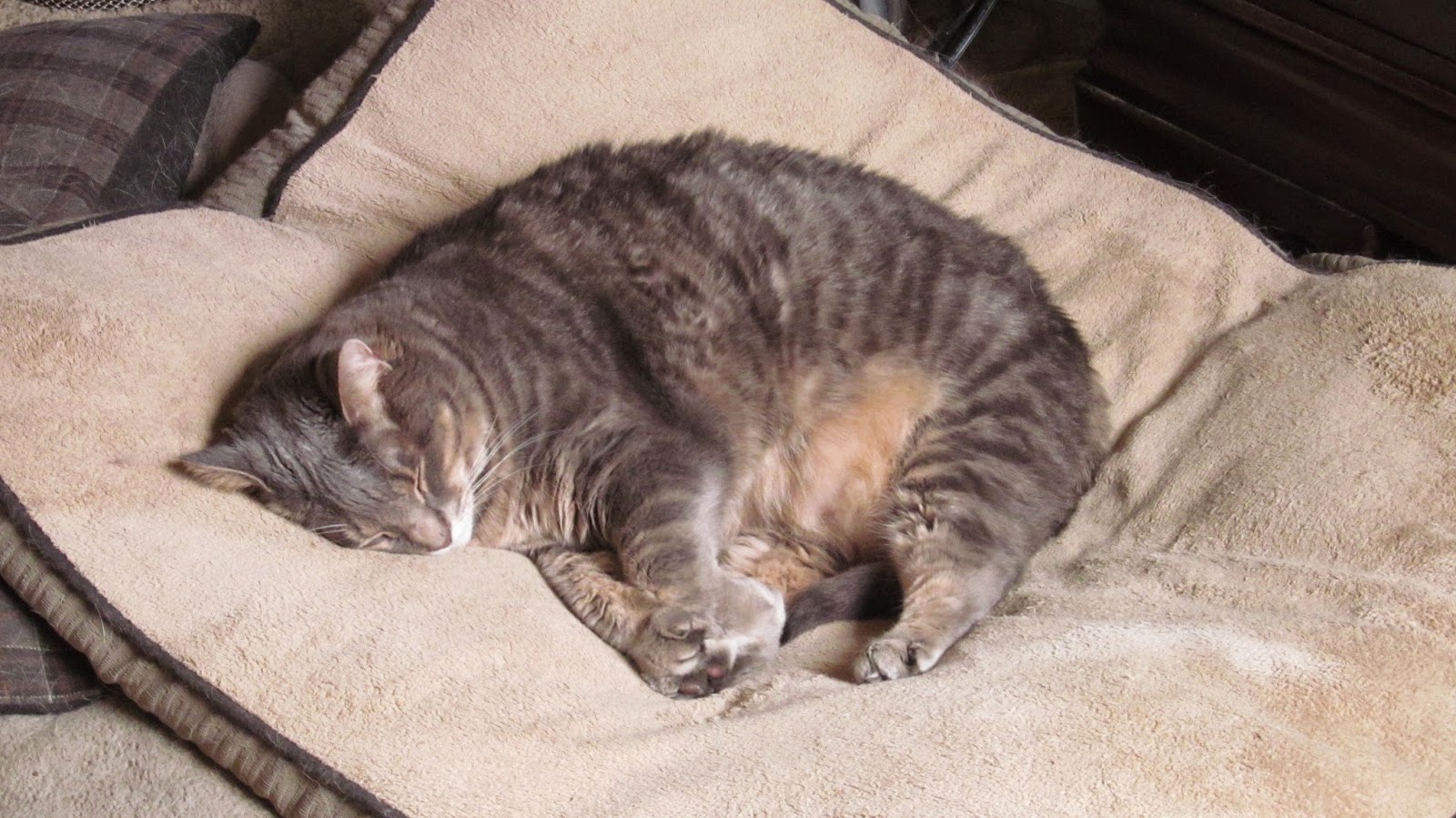 Nicholas. Takes up almost and entire dog bed. Stone cold killer.... if I can wake him up.

Despite the fact that Nicholas is our fattiest pancake - he is our best inside hunter. Nicholas peeped around but couldn't find anything.

So I went and get Kai. "What do you see?"  Kai sniffed around and tilted her head trying to listen. The only thing that came out from under the bed was Peeper. Kai shook her bonbon tail and looked at me hopefully. 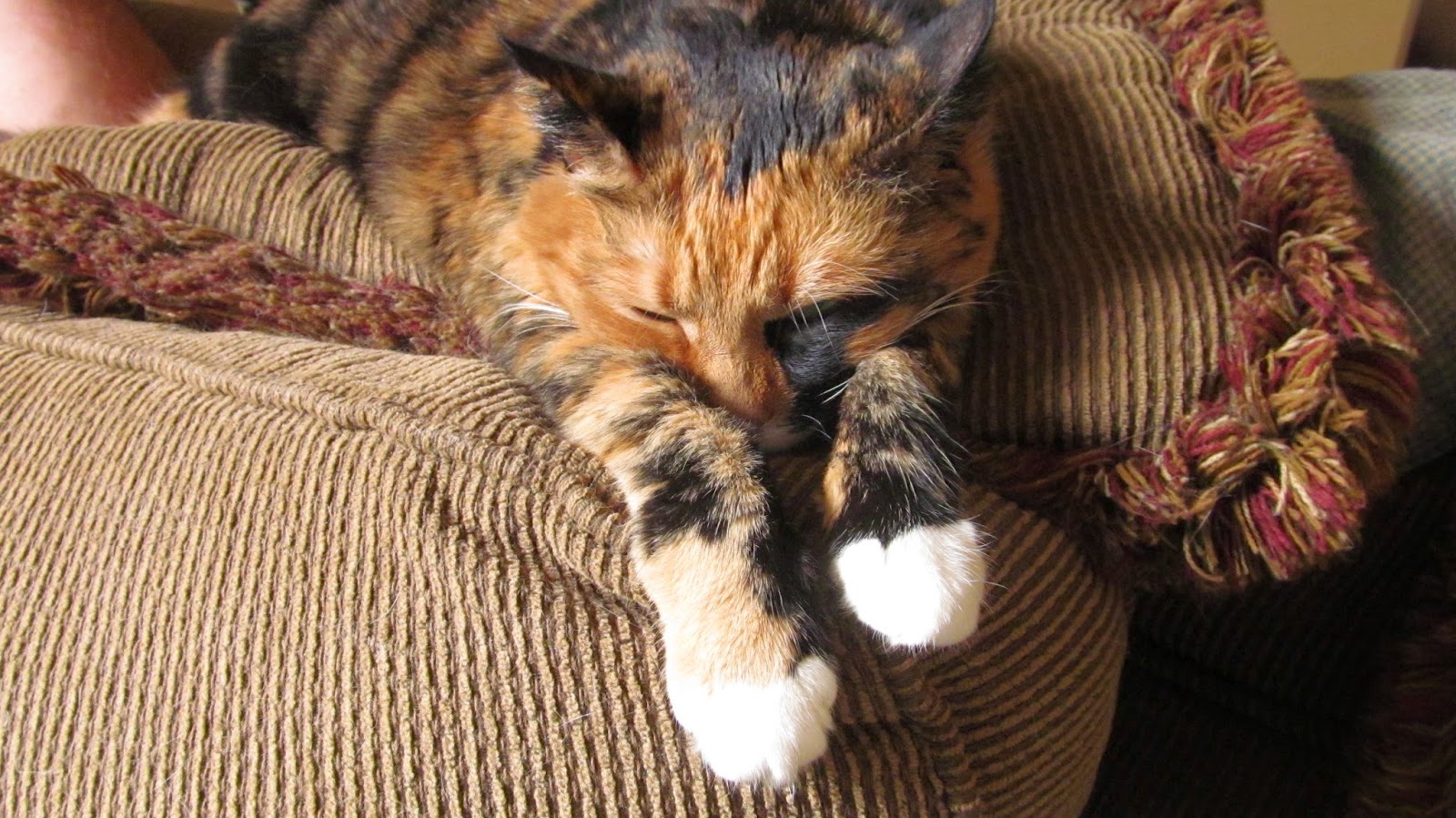 If Peep was under the bed then there definitely was not a mouse under there also. Peep thinks mice are gross and has never hunted anything in her life. She would also last exactly one day if she had to fend for herself. 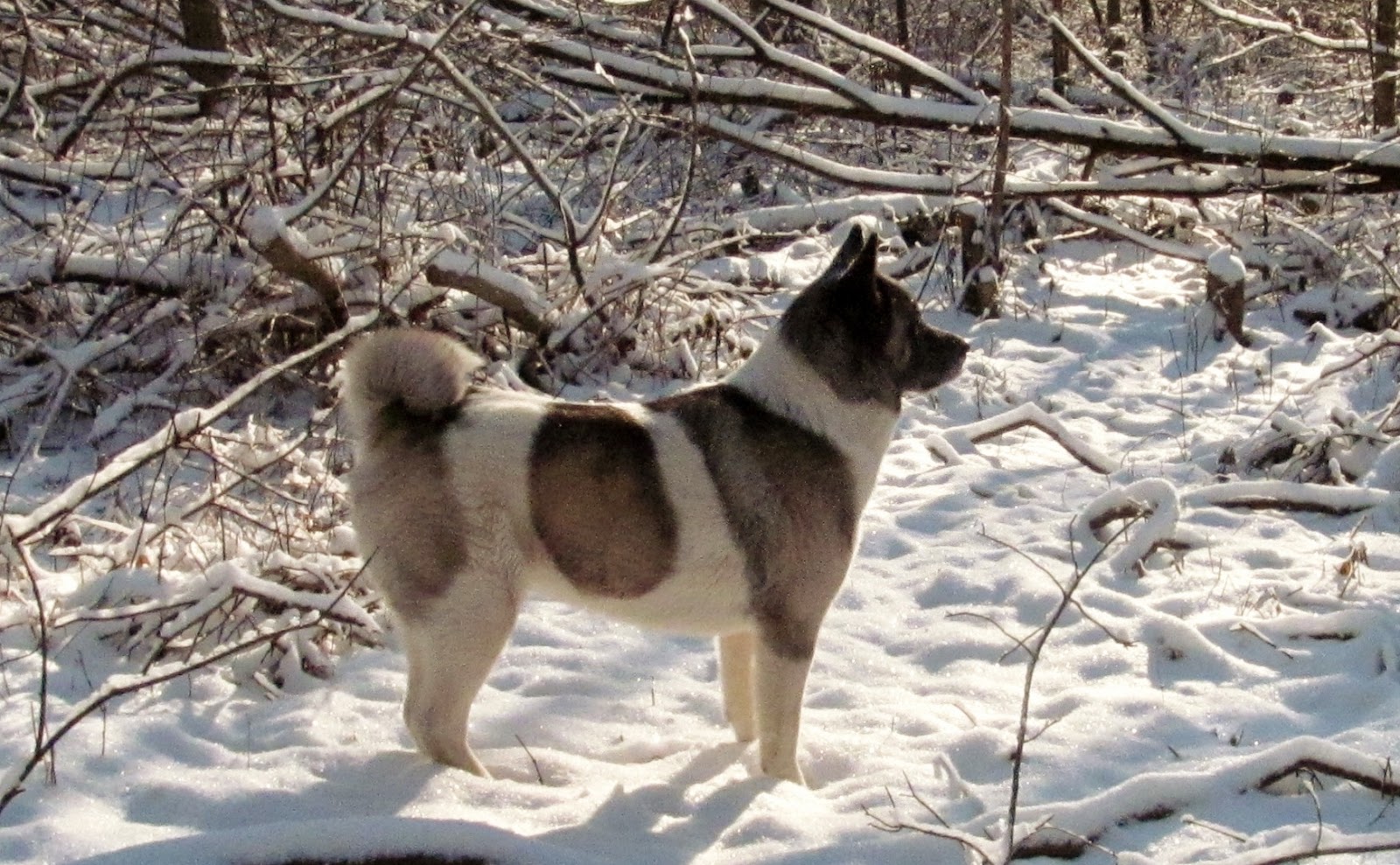 My beautiful Kai in her natural habitat. She loves to kill stuff.

Somewhere there is a mouse who is telling all his friends how he escaped certain death by a black demon-cat, evaded the biggest cat he'd ever even heard about, and eluded an enormous bright-eyed, curly tailed bear killer with death on her mind. No one is going to believe him.

*OFG consults the space charts.... *  Ah yes. Today, the 3rd, is the Full Moon. I have a feeling it's going to be one of those days. I might as well get "time out" set up for the inside cats and prepare for nothing but shenanigans out in the barnyard.

Good luck, Friends! Better batten down the hatches.... how is your Hunger Moon going so far?  I haven't even had second breakfast yet and I've had plenty of excitement.


Posted by Ohiofarmgirl at 9:14 AM

The moon was simply gorgeous here this morning! And I had to sniggle at second breakfast........it's 12:30 now, did you manage to have Eleven-sies?

Either that or that mouse went somewhere to die inside your walls and will stink up your house for a good long time. I hope not though.

My Mom did not like cats but they would occasionally adopt her. They were always really interesting cats. One thought she was a dog and would bark. Granted she had a really bad cat accent, but I swear it was a bark.
This cat was quite the sadistic mouser and would bring her prey to the front yard to play with before they died out of sheer terror.
She loved to throw them up in the air and then pretend it was a whole new mouse.
The dog learned to catch the mouse in midair and gulp it down in one bite. The cat would then spend much time frantically searching for the missing mouse.
Aliens, we told her, it were aliens that stole yer mouse!
(dogs appreciate loyalty)

Thanks GW! and yes of course we have Elevensies!

I think he got away, Anon, for now but I have a gaggle of very determined cats.

Budd - that is amazing the dog sounds like he was the smart one! Could be aliens...

We've got three cats. Most days there is a little corpse left lovingly for us, usually in the most inconvenient place, often where I stand when I make my morning tea. One morning, I came down and a mouse dashed under the sofa. Our elderly toy poodle Charlie whizzed underneath and came out with the mouse in his mouth. We awarded him the 'Grand Order Of The Bone' (aka a large leather chew) but he hasn't repeated it, yet. I don't know who was more shocked - the mouse, the cats, Charlie or me.

Vintage M... yep we lavish awards on our hunters also. the worst is all the hopping around trying not to scream while they present it. EW!!!! we give them canned food or tuna as a present. the dogs get bones as well.
:-)