Thankfully we are not one of the million or so of folks who lost power. For the most part Ohio did well with this latest snow-then-ice-then-snow event. But everything was iced over..... 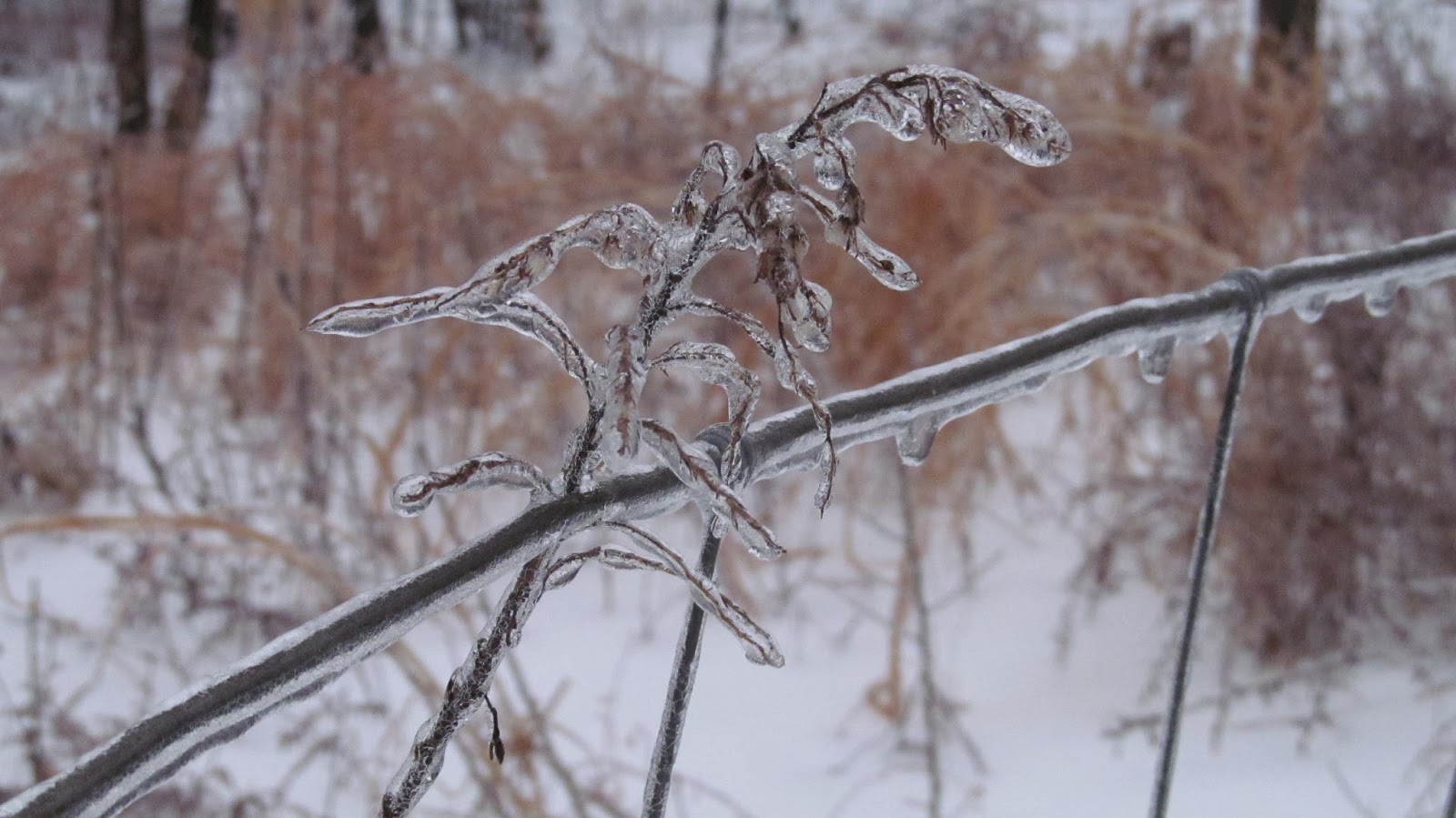 We thought we were OK but then the wind picked up so we were on alert for the first part of the morning. Everything calmed down tho and we had a nice snow day by the fire. 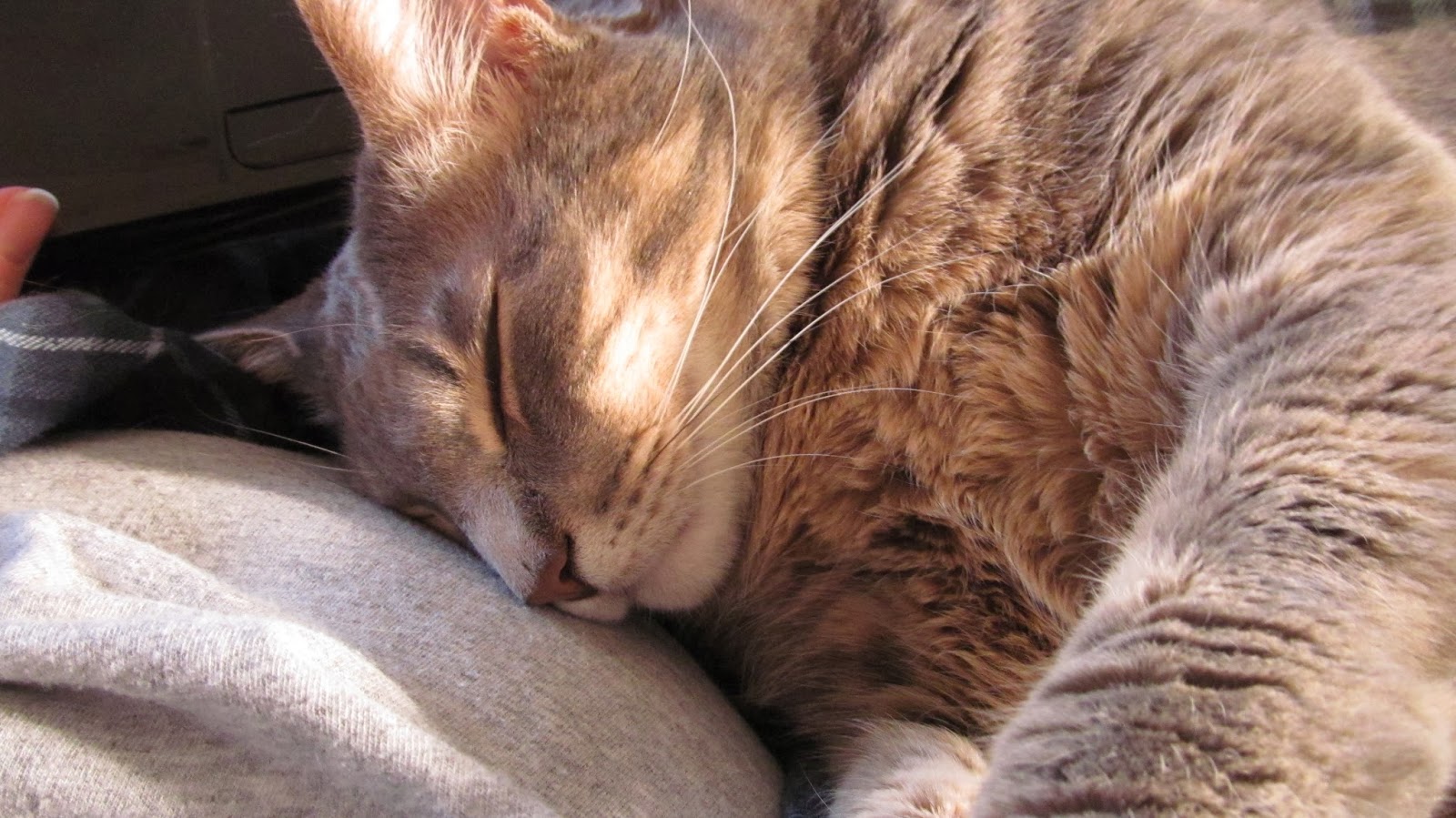 We had some minor tree damage but nothing too serious.

However, we kept the barnyard locked up. The iced over snow was just a little too ridiculous. Later in the day it got colder and even Kai and Zander had a hard time walking around in it. We also need to wait until the pine trees in the goat yard shake off that ice and spring back up where they are supposed to be. 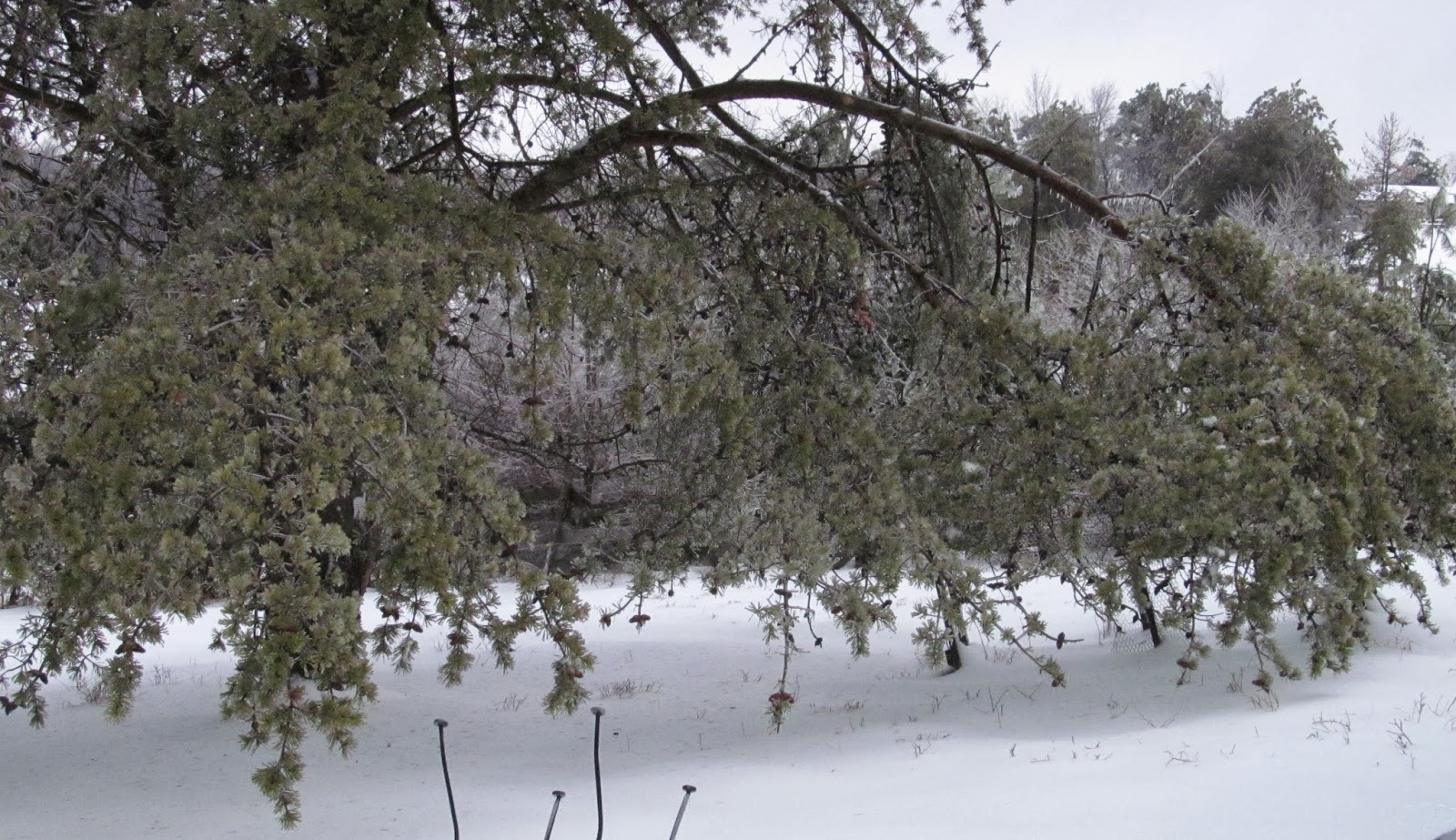 This tree should not be dragging on the ground.

The goats love the pine needles but I keep finding sources that say it's bad for them to have too much if they are pregnant.... but then I'll find another sources that says the opposite. So for us, as always, safe is better than sorry.

I made Nibs waddle over to the goat yard the other day. She still can't be in with Dahli and Tommy Boy so keeping everyone separate....and happy.... is kind of a chore. However tonite we'll have extra cold wind temperatures again. Anything close to -10* and we shove the goats into close quarters in the Turkey House. 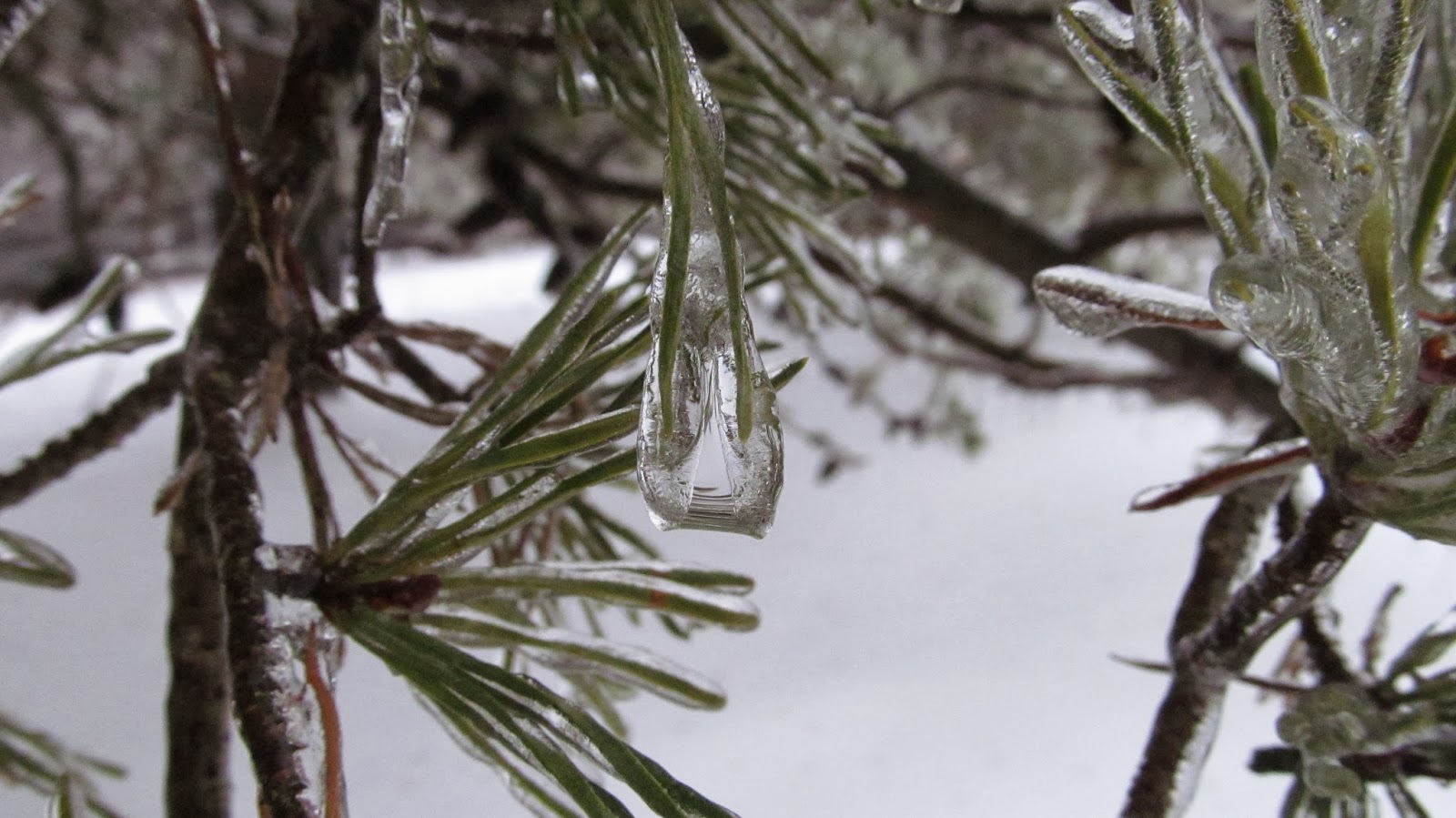 Allegedly it will be sunny today... I hope so. We need some sunshine!

Happy iced over Thursday, everyone!

Posted by Ohiofarmgirl at 6:06 AM

it looks pretty but dangerous

Looks like you oughta start eatin more of those candied jalapenos. That should help keep you warm. I wasn't sure where to put it, but just wanted to say thanks for that recipe. They are amazing. I've been eating about 2 pints per month and there's only 2 left. There's plenty quarts of traditional jalapenos to get me through to May/June, but sadly, the candies are almost gone. Using the leftover juice to marinate was also an excellent idea. Only on porkchops so far though. At least 5-6 hours is required. My oldest daughter(who's 5) told me that I had to cook all pork chops this way from now on.....every night. In the same breath she also said that her mama had to cook the chicken the new way(rotisserie) every night as well. She musta been hungry.

Anyway, just wanted to say that they were amazing and I look forward to future canning recipes as well. Keep the cheese and dairy making going as well. We just picked a Jersey who'll calve in Early March and we like to see others having success with their dairy creations. Gives us encouragement.

Hey CB! Always great to see you. And yeah I'm down to the last of the last of those peppers - arent they amazing? I've been drizzling the sauce over nachos. So delish!Great news on the Jersey! This summer is going to be a big cheese extravaganza for me - so we can help each other out. :-)

Hey LHinB! I saw some of the storm coverage for Portland... zoikes!